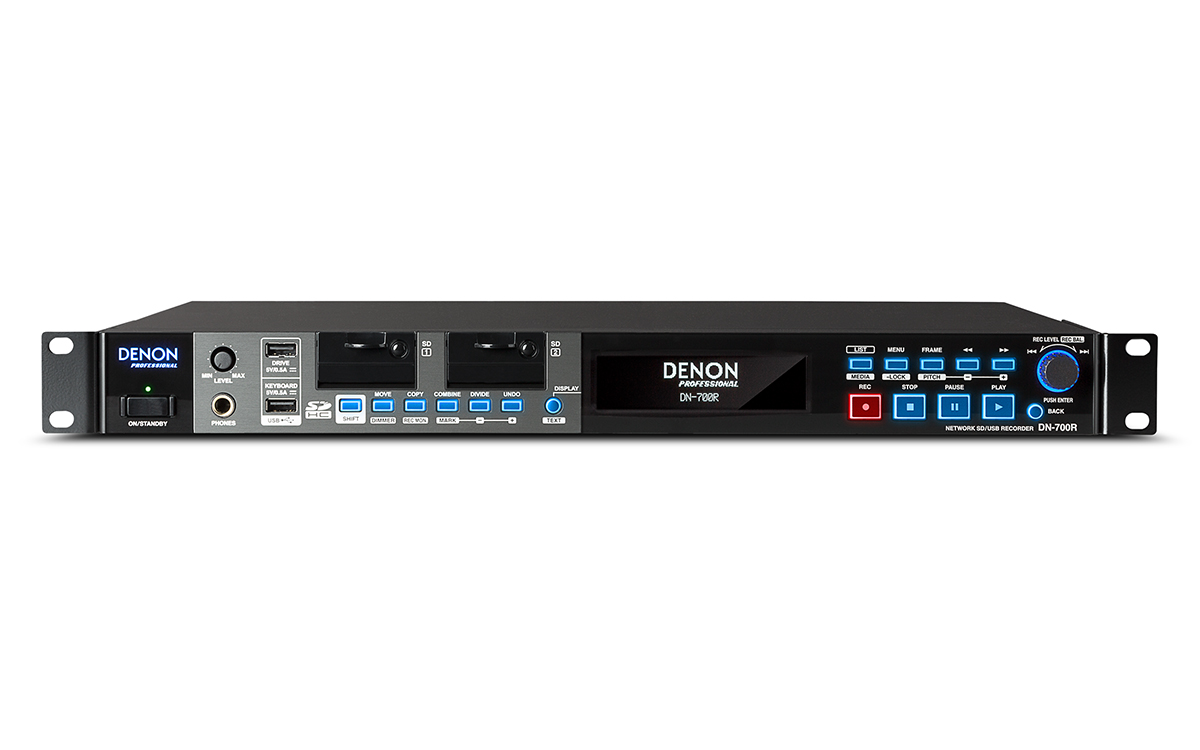 
Taking its place as Denon Professional’s flagship recording product, the DN-700R Network SD/USB Recorder is designed to meet the needs of the most demanding installations, combining high quality audio recording with extensive network capabilities. With a powerful feature set and using the most reliable solid state recording media, the DN-700R allows AV installation professionals to replace traditional recording devices with superior solid state hardware in the widest range of applications. 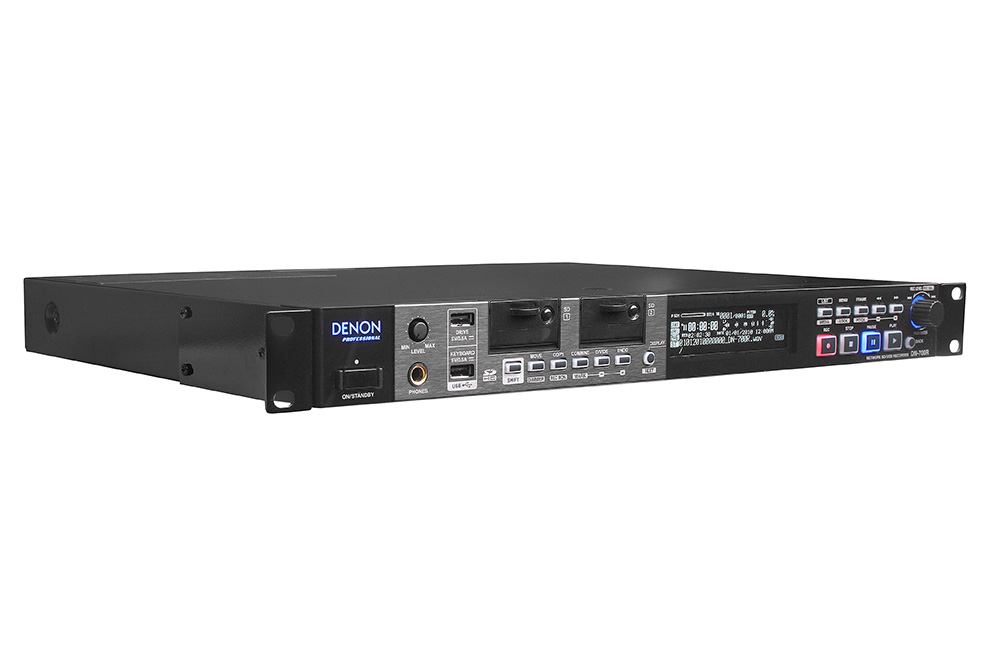 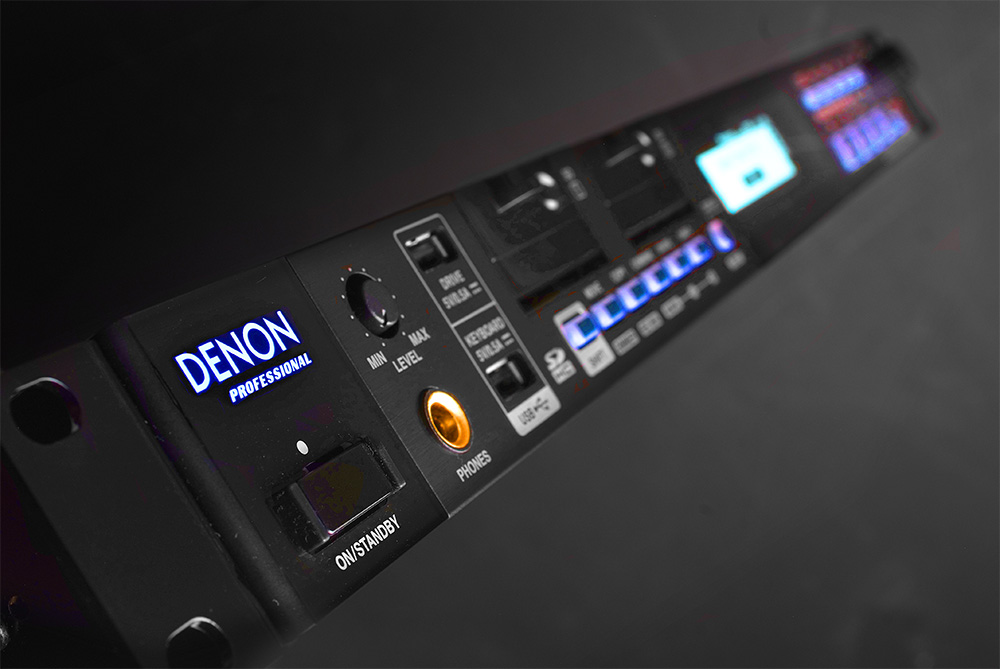 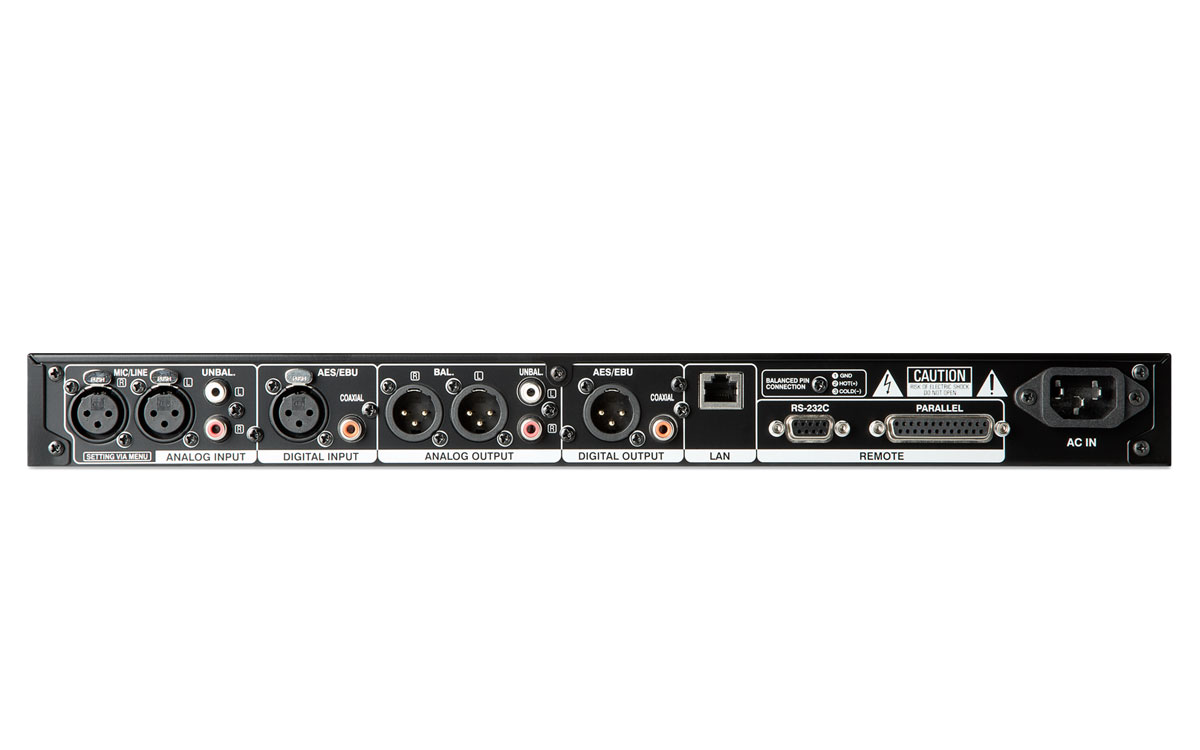